So our workshop on smart (I will keep a straight face here, just saying) phone privacy was accepted by the Crypto and Privacy village at DEFCON 30. If you are there, we will be presenting it on Saturday Aug 13th. As it will be only one hour, we strongly recommend to first to folow the instructions in the co-author's github-based wiki; this link is also in the official DEFCON accouncement, but it is so important we would rather mention it a few times.

So, what is it all about?

Short version: how to make your smart phone more private and why you should care. I could elaborate on that, but this post is not about the contents of the workshop: go watch it and find out!

Anything useful you want to tell us?

People have told me I have some kind of fixation with bullet points; let's not disappoint them, shall we? 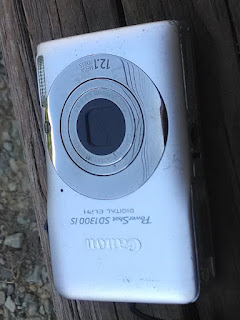 Dude, I have an iPhone! What should I do?

Dude, I have no clue; I do not have an iPhone to research on!